On 26 May 2016, the Plenary of the International Holocaust Remembrance Alliance in Bucharest adopted the following non-legally binding working definition of antisemitism:

“Antisemitism is a certain perception of Jews, which may be expressed as hatred toward Jews. Rhetorical and physical manifestations of antisemitism are directed toward Jewish or non-Jewish individuals and/or their property, toward Jewish community institutions and religious facilities.”

To guide the IHRA in its work, the following examples may serve as illustrations:

Manifestations might include the targeting of the state of Israel, conceived as a Jewish collectivity. However, criticism of Israel similar to that leveled against any other country cannot be regarded as antisemitic. Antisemitism frequently charges Jews with conspiring to harm humanity, and it is often used to blame Jews for “why things go wrong.” It is expressed in speech, writing, visual forms and action, and employs sinister stereotypes and negative character traits.

Contemporary examples of antisemitism in public life, the media, schools, the workplace, and in the religious sphere could, taking into account the overall context, include, but are not limited to:

Antisemitic acts are criminal when they are so defined by law (for example, denial of the Holocaust or distribution of antisemitic materials in some countries).

Criminal acts are antisemitic when the targets of attacks, whether they are people or property – such as buildings, schools, places of worship and cemeteries – are selected because they are, or are perceived to be, Jewish or linked to Jews.

Antisemitic discrimination is the denial to Jews of opportunities or services available to others and is illegal in many countries.

As of February 2021, the International Holocaust Remembrance Alliance (IHRA) working definition of antisemitism has been formally adopted for internal use by the following countries:

In addition, the IHRA working definition of antisemitism has also been endorsed and applied by public bodies, such as universities and towns including the cities of London and Berlin, and by cultural, academic, and civil society organisations across Europe and the world..

Member States are now called on to adopt and use the IHRA working definition of antisemitism as a guidance tool, as an invaluable tool in the fight against antisemitism. 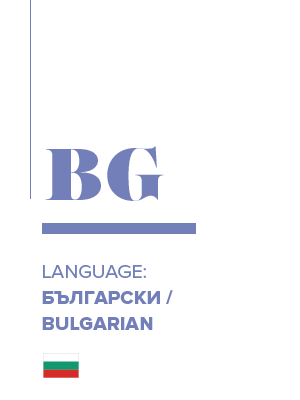 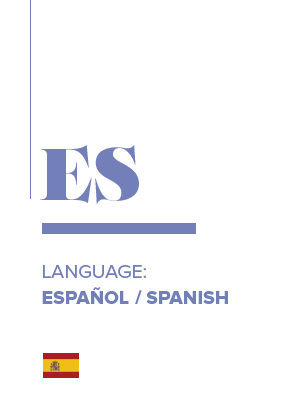 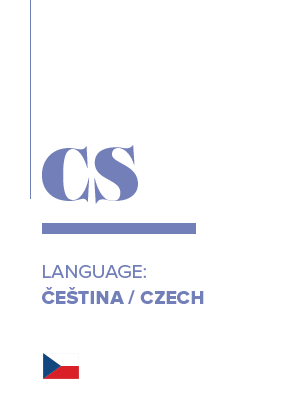 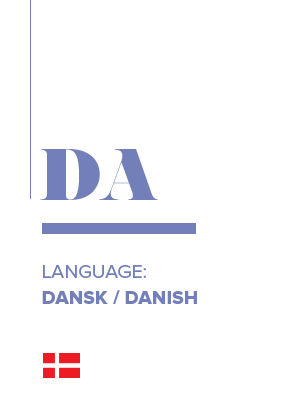 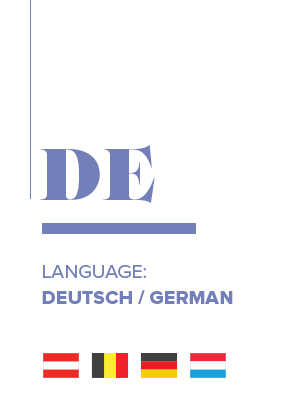 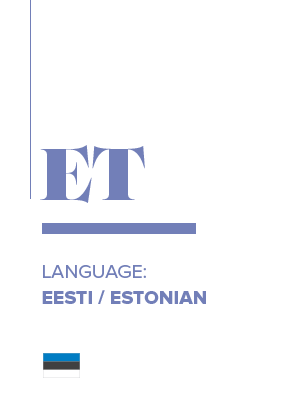 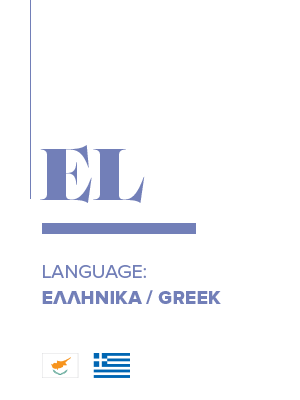 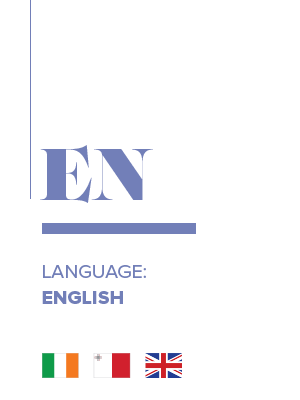 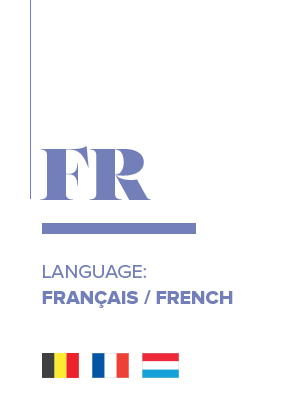 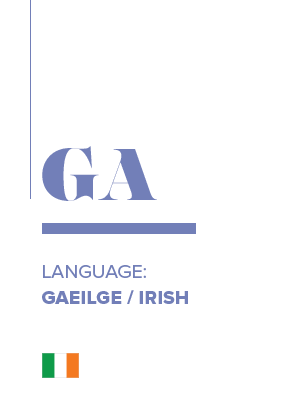 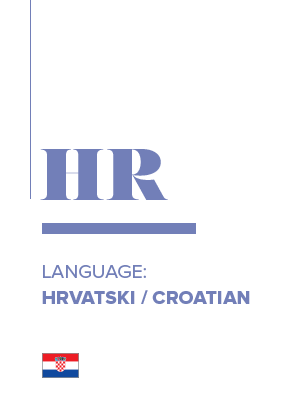 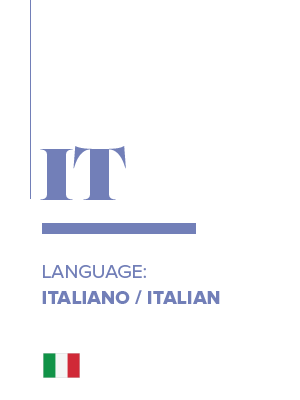 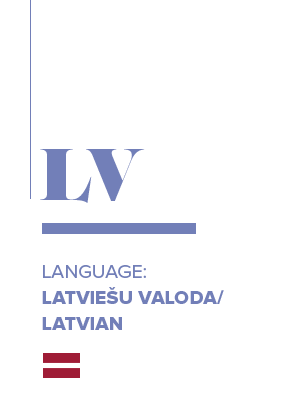 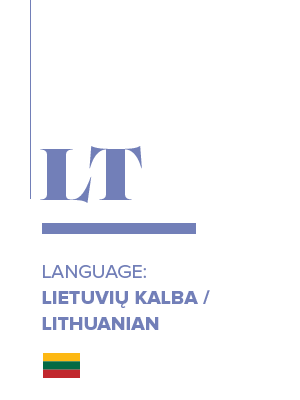 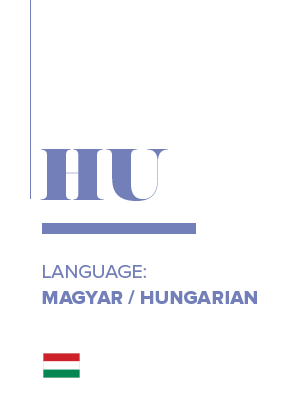 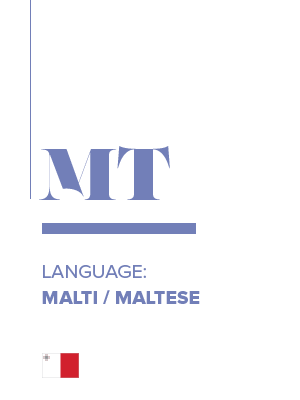 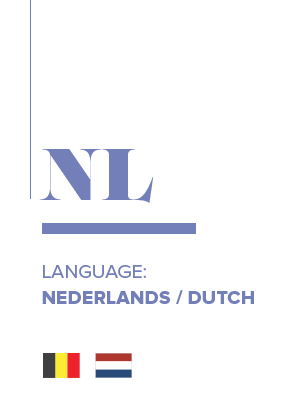 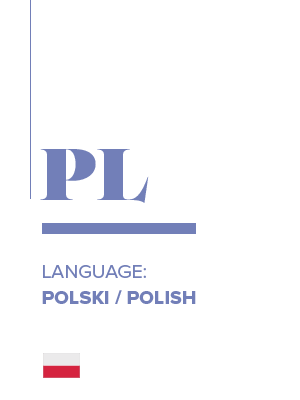 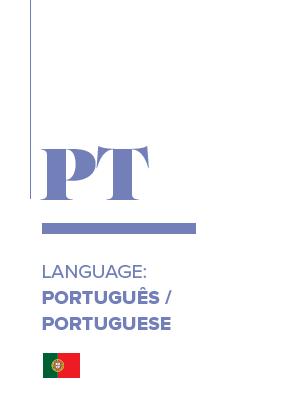 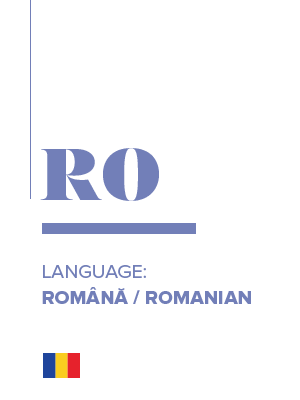 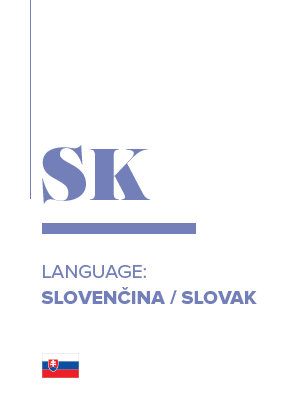 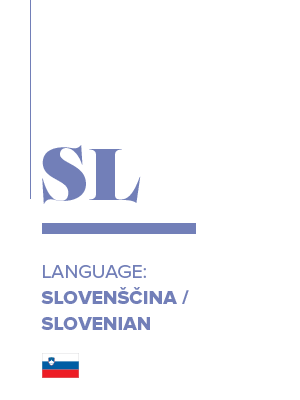 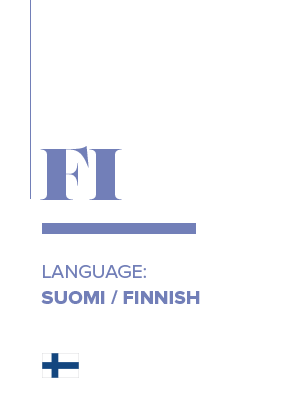 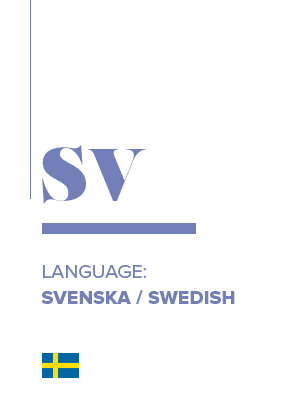