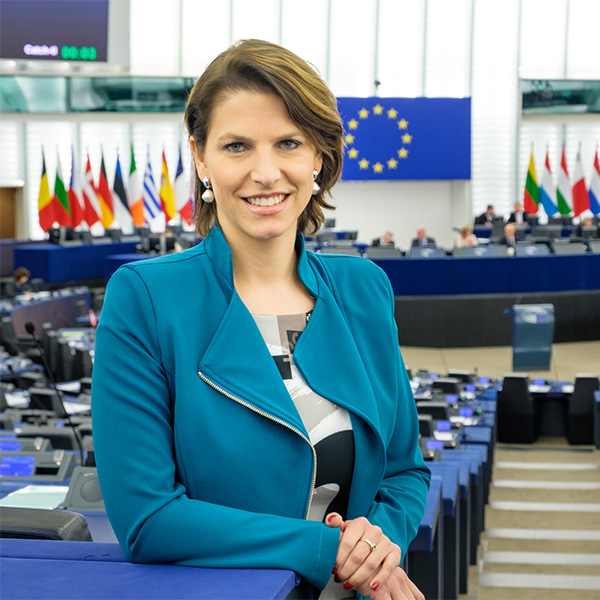 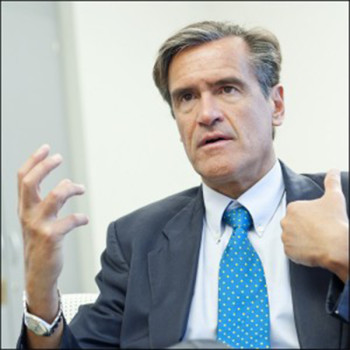 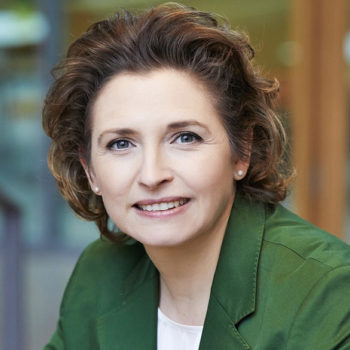 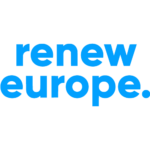 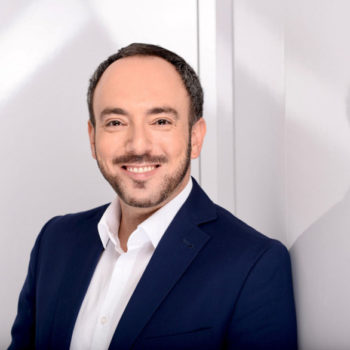 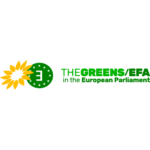 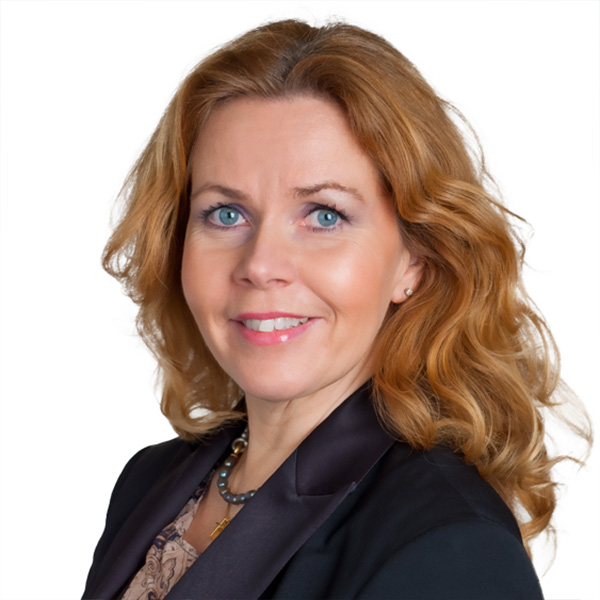 Cecilia Wikström was born in 1965 and raised in Kalix, but has lived in Uppsala since the 1980’s. She holds a bachelor degree in theology from the University of Uppsala, and has been a practising priest in the Swedish Church since 1994.

Cecilia Wikström has written several books including the book När livet går sönder(When life falls apart), a publication awarded book of the year in its genre in 2004.

In 2002, Cecilia Wikström was elected to the Swedish parliament. She was re-elected in 2006, representing the liberal party, Folkpartiet Liberalerna.

Since 2009, Cecilia Wikström is a Member of the European Parliament. 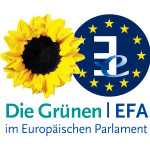 Helga Trüpel is a Member of the European Parliament (MEP) from Germany since 2004.

From 1991 to 1995 she has been minister for Culture and the Integration of Immigrants in the City State of Bremen.

Helga Trüpel studied German, Religious Studies and Psychology at the University of Bremen. In 1988 she completed her PhD in German Literature.

From 1987 to 1991 and again from 1995-2004 she was an elected member of the City Council of the City State of Bremen. In 1991 she joined the state government as minister for Culture and the integration of immigrants.