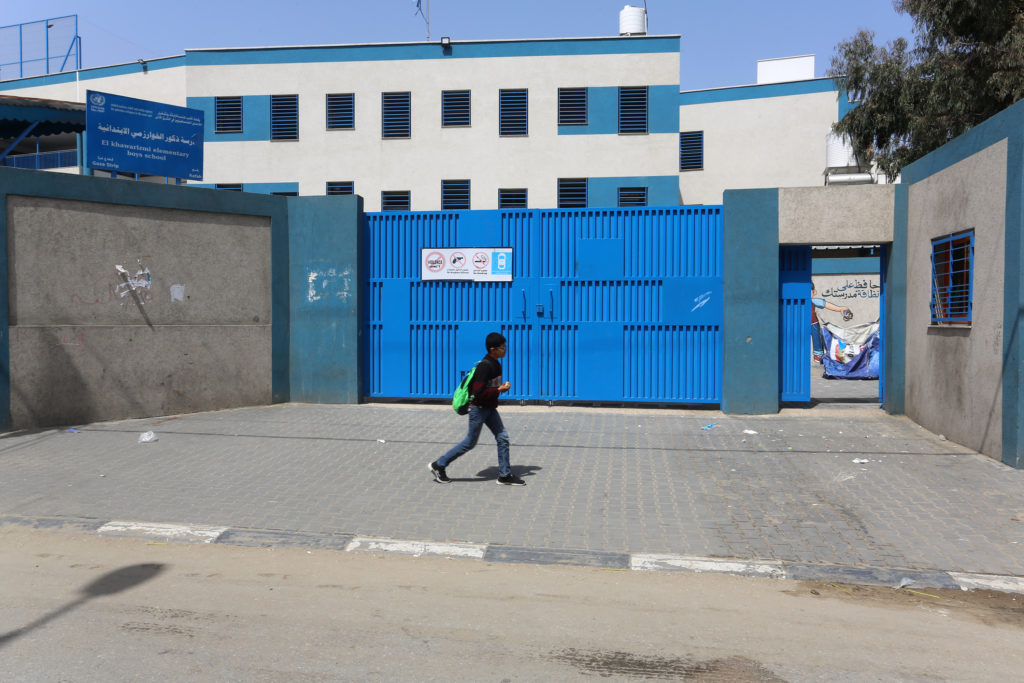 (Brussels, 15 June 2022) – The Members of the European Parliament Working Group Against Antisemitism (WGAS) have criticised the decision by the European Commission to release funds destined for the Palestinian Authority that had been withheld due to antisemitism in Palestinian textbooks and would be “disbursed rapidly.”

The decision was announced by European Commission President Ursula von der Leyen who made the announcement during a press conference yesterday with Palestinian Prime Minister Mohammad Shtayyeh in Ramallah. The funding had been withheld for 14 months, conditioning the return of funding with the removal of antisemitic incitement in Palestinian textbooks.

A €224.8 million Euro aid package was released to the PA after 26 out of 27 EU Member States voted to lift its conditionality, in spite of no tangible progress on the issue. WGAS Members had campaigned tirelessly for the suspension of the funds until significant steps have been taken to remove the antisemitic material.

According to a 2021 report requested by the EU Commission and published by the German Georg Eckert Institute (GEI), Palestinian textbooks still include antisemitism and glorification of terrorism.

“Unfortunately, this is a missed opportunity to put an end to harmful educational practices that promote a culture of hatred against Jews, Israelis and others. EU conditionality has failed to live up to its promise and contribute to promoting peaceful coexistence, and merely rewarded the continuation of violent hatred”, said Nicola Beer MEP, Chair of WGAS.

“By ignoring the shameful failure of the PA to reform and eradicate the incendiary content it promotes to young children, the EU is facilitating the perpetuation of generations of hatred and incitement against Jews and Israel. The EU has committed to use all available tools to combat antisemitism, incitement and glorification of terrorism cannot be relativized. The conditionality proposal of the commission would have facilitated much needed reforms”, said David Lega MEP, member of WGAS.

“EU funds must never be used to enable antisemitism, especially in education. EU taxpayers’ money must not be misused to finance hate and propaganda against Israel in the Palestinian education system. The Palestinian leadership will feel emboldened by the decision to release funds to continue spreading antisemitic claims in the education system”, said Dietmar Köster MEP, member of WGAS.

WGAS is an alliance of Members of the European Parliament committed to promoting the fight against antisemitism in the European Union and abroad.