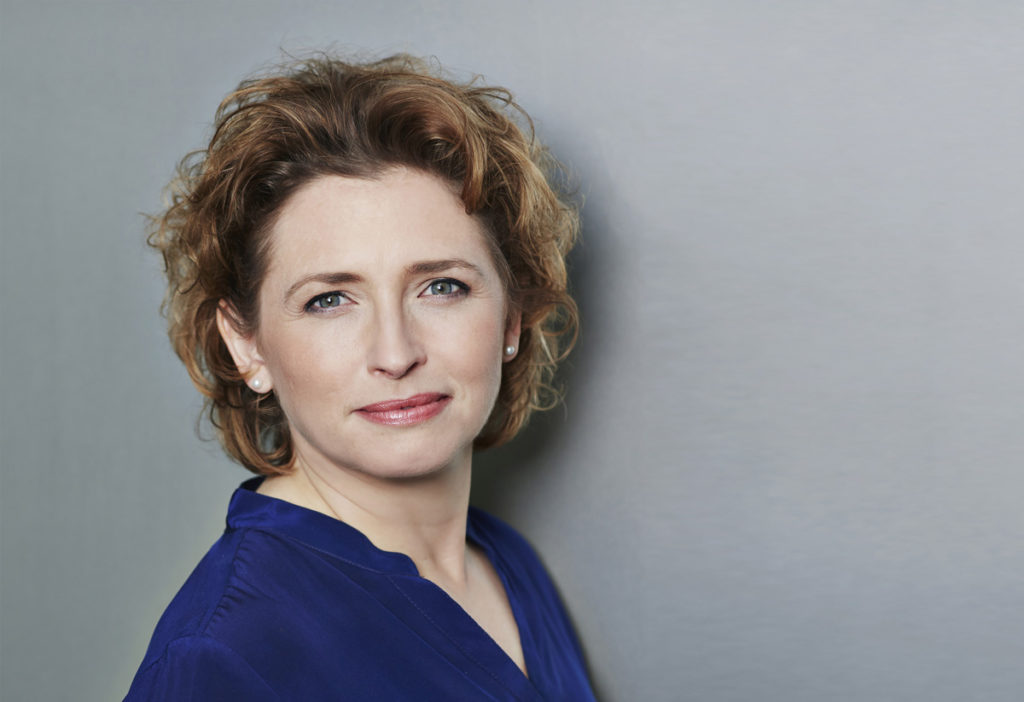 WGAS Chair and MEP Nicola Beer addressed the European Parliament during a debate on the “EU strategy towards Israel-Palestine”. During her intervention she condemned the explosion of antisemitic demonstrations across Europe.

“Madam President, Mr. Minister. The pictures from Israel, from Gaza, are shocking. Anti-Semitic hatred and terror are breaking out, reflecting lost generations. Lost, too, because for years Europe virtually accepted with relief the relative silence surrounding the Israel-Palestine conflict and thus approved the outcome, knowing that nothing had been settled between Israel and the Palestinian people. The EU’s tendency to duck out in the role of bystander is taking its revenge.”

“The conflict is also changing European society and shaping the way we live together. Last weekend, Germany saw the largest antisemitic rallies in over 80 years. Europe must therefore finally take responsibility in the Middle East, give up its political sleepwalking, get out of the comfortable slipstream of the United States, take up threads of dialogue with legitimate contacts, break the asymmetry between democracy and the rule of law on the one hand and Hamas terror on the other. We, as the EU Parliament, must use direct contacts with Israeli and Palestinian elected representatives. The EU must provide an outreach for a peace plan, flanked by economic development and education – creating reconciliation. No war will solve this conflict in a sustainable way, only civil societies on both sides that are ready for peaceful coexistence will have the strength and legitimacy to do so.”