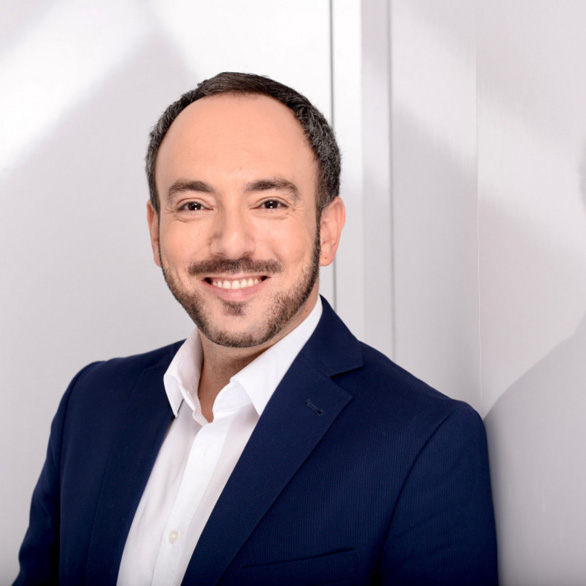 MEP Sergey Lagodinsky addressed the European Parliament during a debate on the “EU strategy towards Israel-Palestine”. During his intervention he condemned anti-Jewish hatred on the streets of Europe and underlined that antisemitism shouldn’t be a partisan issue.

“Madam President, I am shocked and surprised at the appropriation of the subject and the relativization of the subject, which I have heard here. There is nothing right-wing about emphasizing the right of a Jewish state to exist. Nothing is progressive about trivializing the attacks of an arch-conservative terrorist organization. Nothing is progressive about keeping quiet about or even justifying antisemitic demonstrations.”

“I am proud to belong to a movement that accomplishes both, that recognizes both the two-state solution and human rights and the unbreakable right of a Jewish state to exist and defend itself. And, of course, we must be committed to achieving true equality between Jewish and Arab Israelis. Of course, we must fight for respect for human rights in the occupied territories. But we’ve had years to do that, and right now it’s about one thing: Israel’s existence and saving lives. Both are our duty under international law and our moral duty.”