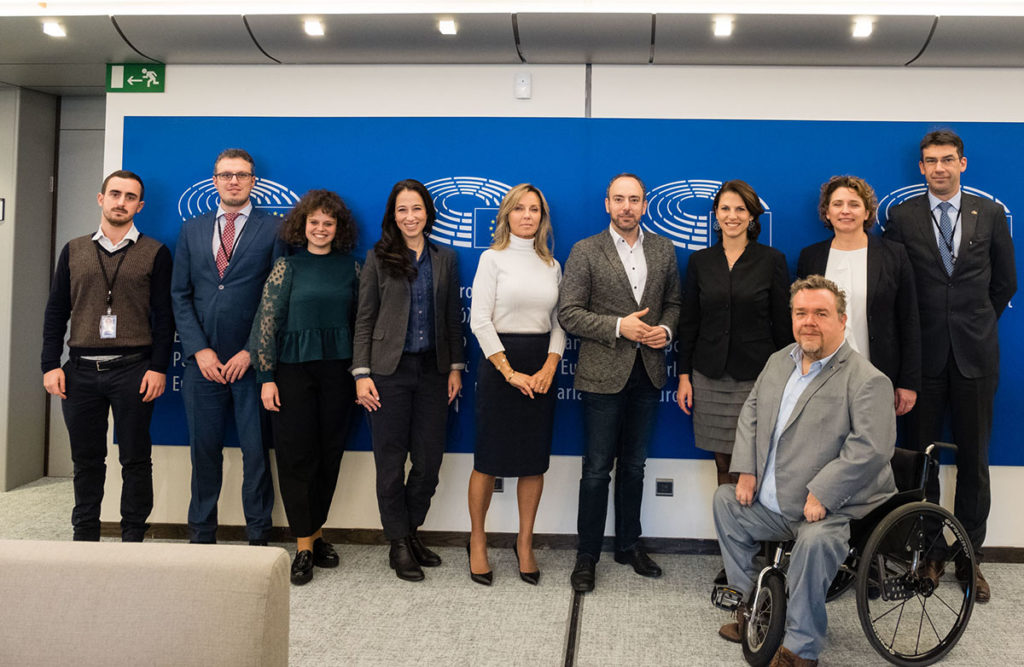 In the face of rising antisemitism in Europe, and in the wake of recent attacks, threats and harassment directed at European Jewish citizens and vandalism targeting synagogues as well as Jewish institutions and cemeteries, the role of EP-WGAS is crucial in raising awareness about the breadth and depth of anti-Jewish hatred and in coordinating actions to safeguard Jewish communities across Europe.

The Working Group will be composed by:

The group will further be supported by the following board members:

The European Jewish Congress (EJC) and B’nai B’rith International will continue to serve as the group’s Advisory Board Members and the EJC as its Secretariat.

The Working Group on Antisemitism will put forward a pro-active and holistic agenda to tackle the challenges posed by rising antisemitism and its intersection with some of the most pressing issues of today.

The first event of the Working Group will take place on the 10th of December and will feature the distinguished interventions of Ms Ursula von der Leyen, President of the European Commission, and Dr Moshe Kantor, President of the European Jewish Congress, as well as WGAS chair and Vice Chair’s followed by experts and practitioners. The conference is a renewed call to action against antisemitism in the wake of the recent attack against a synagogue in Halle, Germany. 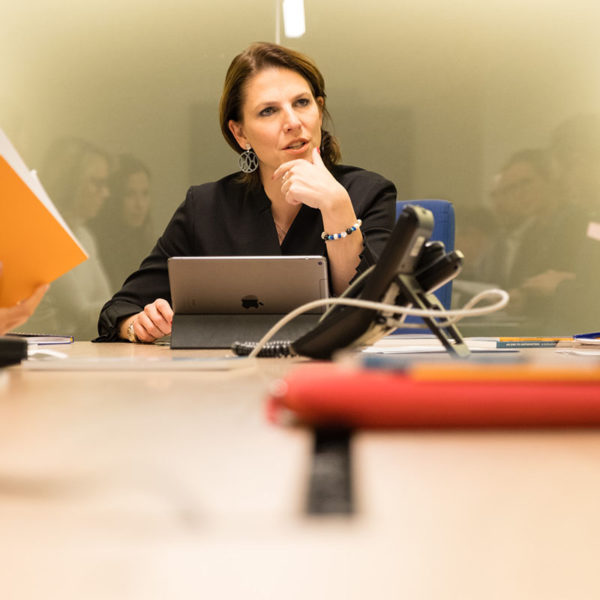 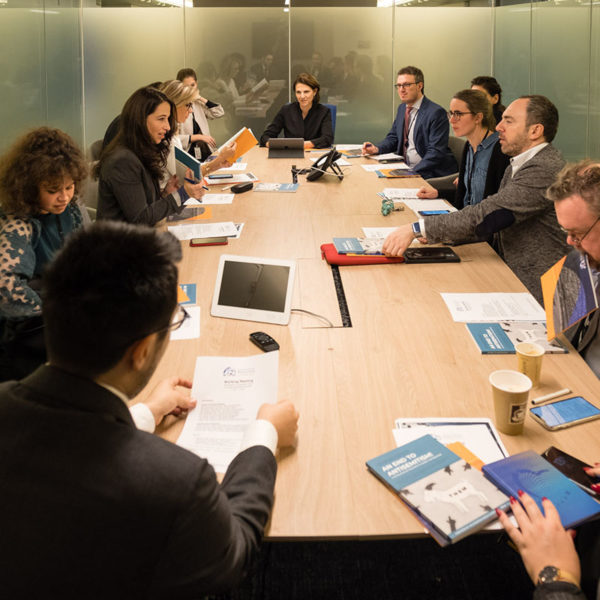 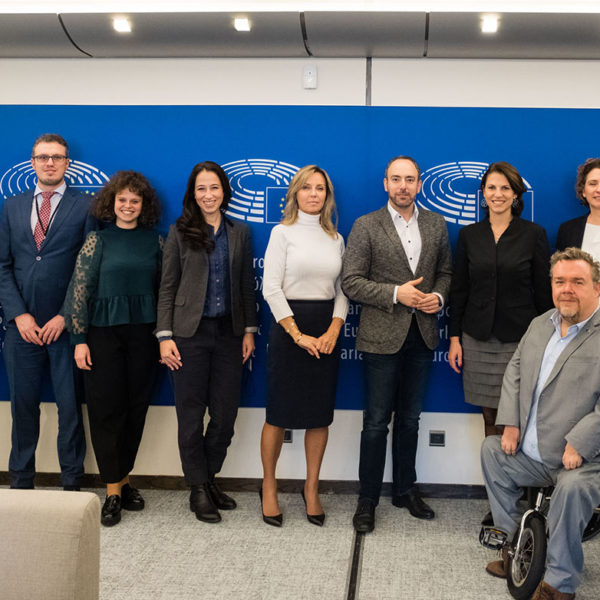 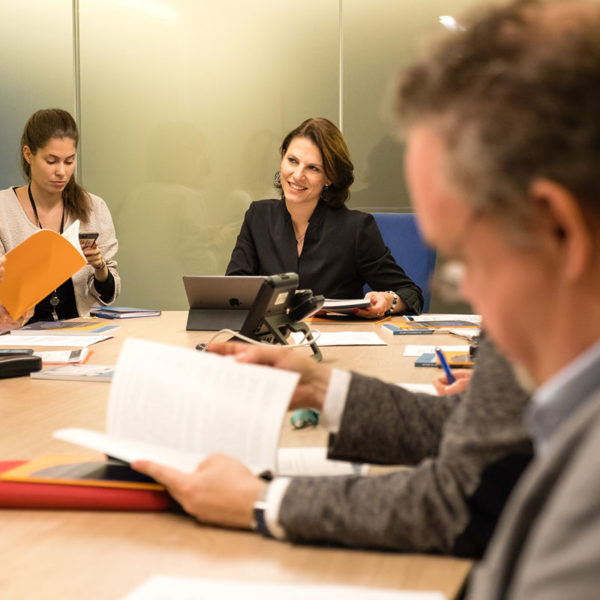 19-12-04 Edtstadler taking over the Chairwomanship of EP-WGAS-10
Previous post EJC President Kantor expresses concern about a Jewish future in Europe after release of FRA report on young Jewish Europeans Next post High-level conference: After Halle: From words to action against antisemitism