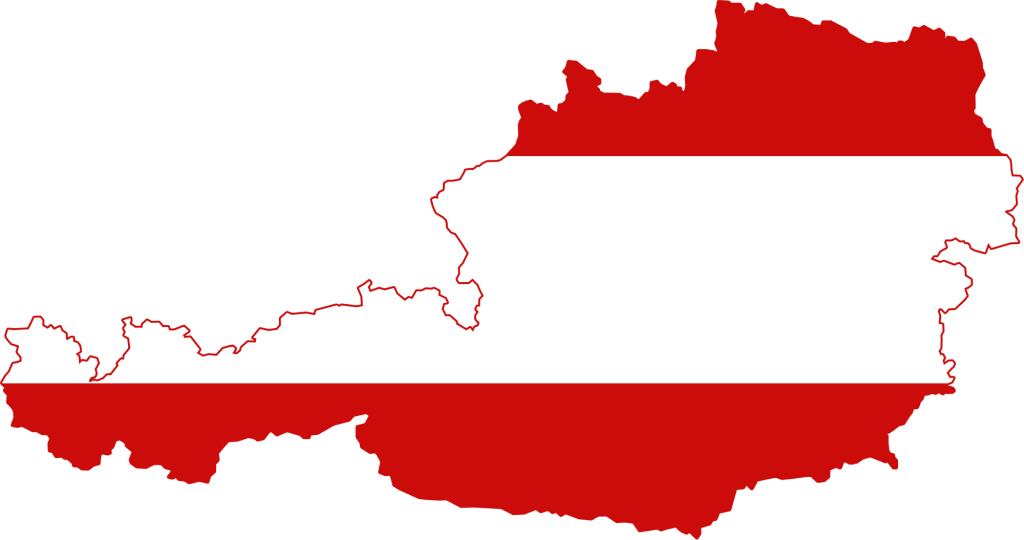 A spokesman for the Österreichische Volkspartei said that Foreign Minister Sebastian Kurz’s approval of the working definition should send a “national and international signal”.

The working definition of antisemitism was adopted by the 31 Member Countries of the International Holocaust Remembrance Alliance on 26 May 2016 during the IHRA Plenary meetings held in Bucharest.

At the time then IHRA Chair, Ambassador Mihnea Constantinescu, stated:

“All IHRA Member Countries share concern that incidents of antisemitism are steadily rising and agree that IHRA’s Member Countries and indeed IHRA’s experts need political tools with which to fight this scourge. IHRA’s 31 member countries- 24 of which are EU member countries- are committed to the Stockholm Declaration and thereby to fighting the evil of antisemitism through coordinated international political action.”