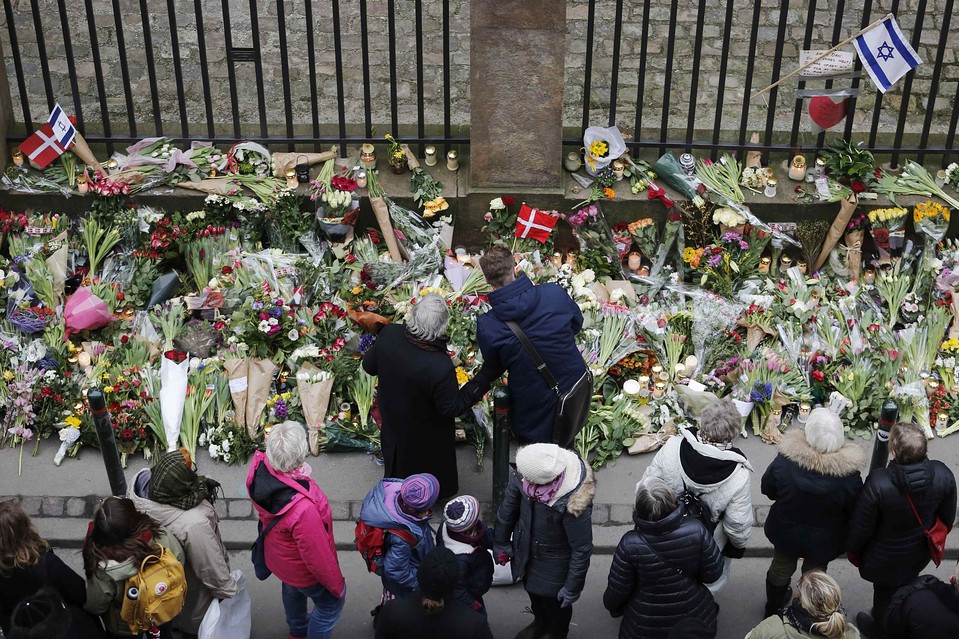 The European Parliament Working Group on Antisemitism views with increasing concern the latest wave of antisemitic attacks which have targeted Jews in Europe in recent weeks, most particularly the murders of Jews in Paris and Copenhagen.

The Working Group strongly condemns such barbaric atrocities and calls on the European Commission to take all measures necessary for the protection of Jewish communities in coordination with governments of member states.

“It is unacceptable that Jewish citizens in member states of the European Union should have to live in a state of perpetual fear and insecurity,” chairman López Aguilar said.

“The protection of Jewish communities and their continued presence on the European continent is a sine qua non of the values upon which the European Union was founded,” he added.

These barbaric acts have occurred in the heart of Europe and we, as Members of Parliaments elected by the people, must take our responsibilities entrusted upon us to protect our values and our citizens very seriously. We will not accept extremism, antisemitism and violence in our countries.

We call on the Commission to examine proposals to tackle the radicalisation of young people in many of our major cities and to pro-actively educate towards the core principles of tolerance, freedom of expression and democracy.

We also call upon all our colleagues in national Parliaments to initiate serious inquiries into the state of antisemitism in their countries and the effectiveness of the measures to respond to the challenges at hand.

Chairman of the EP Working Group on Antisemitism